Dad graduated from high school soon after Mussolini’s death on 1945.04.28, as the Allies gradually brought an end to WWII in Italy.  He wanted to do something to help restore war-torn Europe and volunteered in the merchant marines to deliver livestock from USA to Italy.  On 1945.06.28, he set sail on the SS Mexican from Baltimore, Maryland to Italy as a seagoing cowboy under the United Nations Relief and Rehabilitation Administration (UNRRA) and the Brethren Service Committee of the Church of the Brethren. He was on the fourth of 360 transatlantic UNRRA deliveries made during 1945 to 1947 on 73 ships.

The SS Mexican carried 360 horses and 253 cattle.  The cowboys worked hard to give the animals all the fresh water they could drink in two sessions a day.  After the water, the animals were given oats and bran with a pinch of salt.  The horses were braced in standing position for the entire journey due to their sensitive digestive systems.  The cattle were allowed to lay down, but all of the livestock were tethered to keep them from rolling onto each other when the ship rocked on the waves.  Not all of the animals survived.  During this crossing, 15 horses and 9 cattle died. After being autopsied, the victims were thrown overboard.  The most common cause of death was “shipping fever”, a type of pneumonia.  Over the two years of this livestock delivery programme from 1945 to 1947, they lost less than 4% of the animals at sea, while delivering more than 300,000 healthy animals. 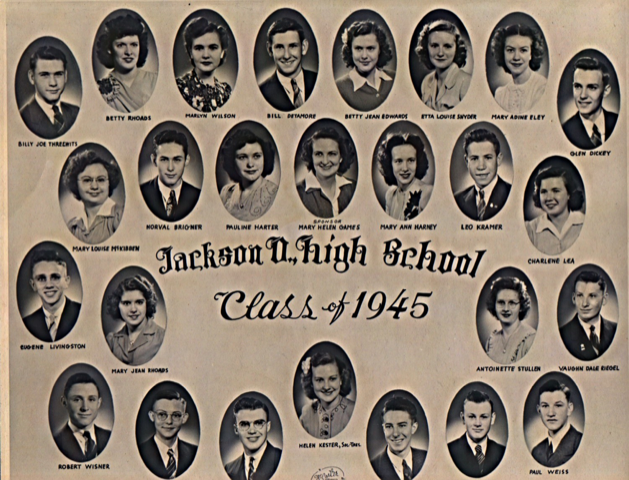 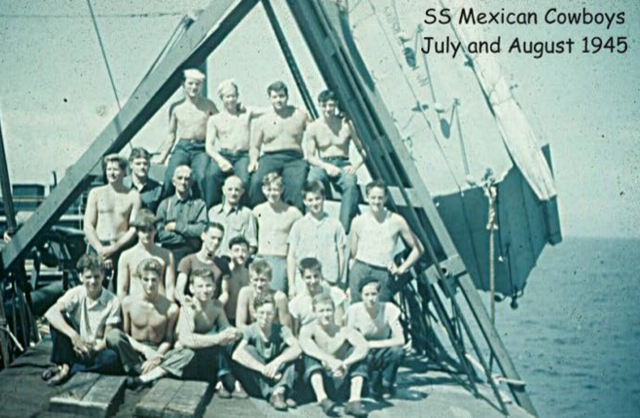 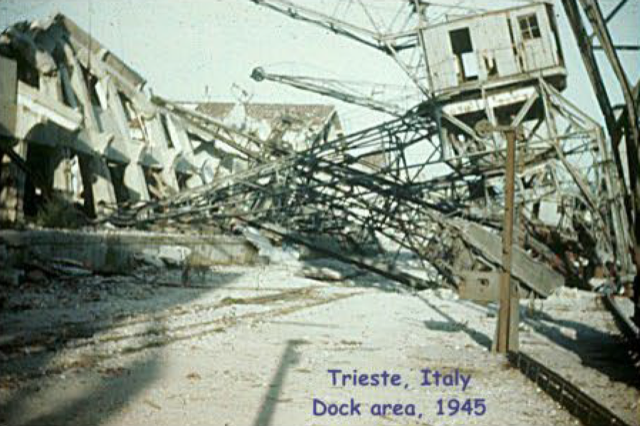 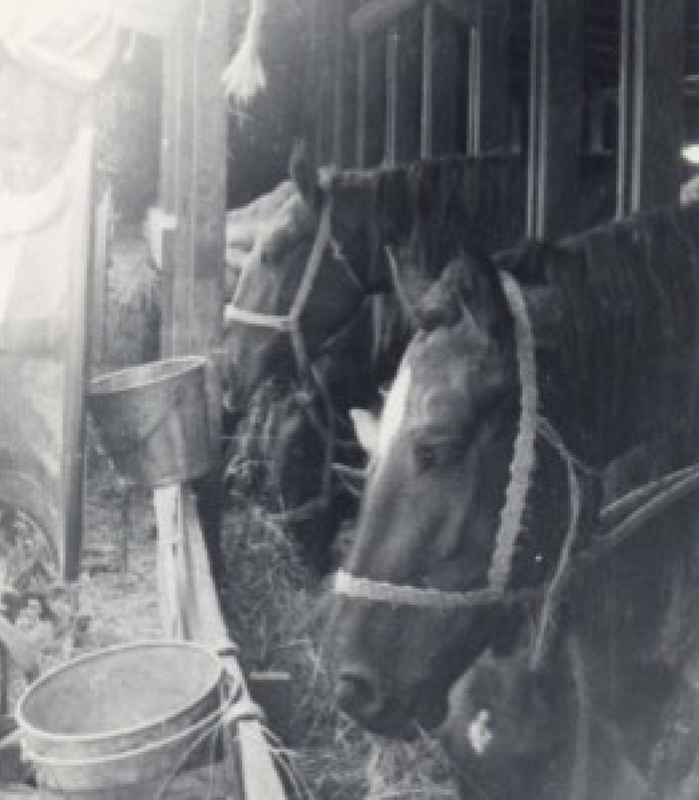 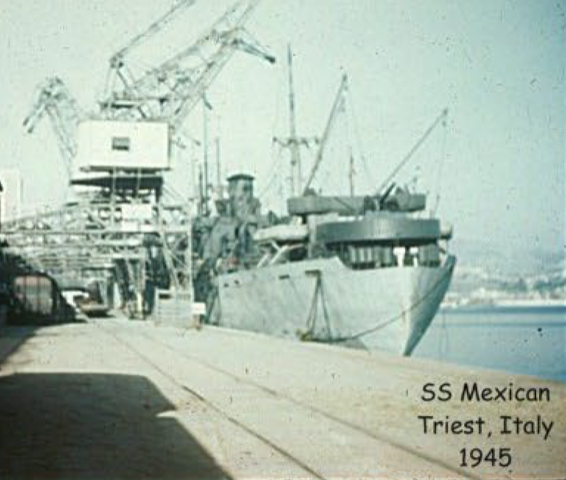 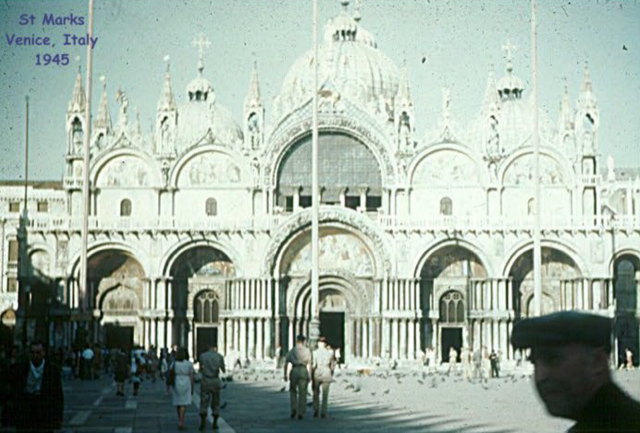 After a couple of weeks on the high seas, the SS Mexican docked at Trieste, the capital city of the Friuli Venezia Giulia region in northeast Italy.  The cowboys were met with appalling scenes of devastation and ruin that left an indelible mark on 17-year-old Dad.  This experience shaped the foundation of his lifelong endeavour for international peace and justice.

On return to Baltimore in August, each of the cowboys was given one penny per month as a token of appreciation for their two-month volunteer service.  Dad saved his zippered identification booklet along with his two shiny copper pennies to show to us many years later as he recounted this adventure.

This trip was the first of many that took Dad to more than 100 countries over the course of his life. He kept track of his journeys with colourful pins stuck into a large National Geographic map mounted on the wall behind his desk at home.  This map would eventually represent the score of a friendly competition between him and me… each of us trying to extend our travels by a few new countries each year.
​
< Back